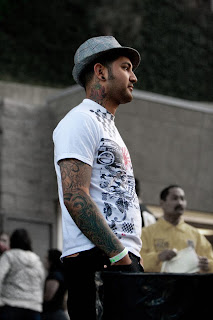 It’s a strange thing when rock stars get old.

One day Mos Def will be old. One day JayZ will be old, just like Whodini and Slick Rick. 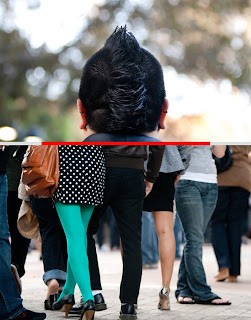 I remember when the Rolling Stones got back together for their Steel Wheels tour. Why would people pay solid money to watch a group of old men gyrate to old music. I still feel that way about them.

I got a glimpse of our future a while back when I caught Cut Chemist performing at the Disney Concert Hall. In the audience no one danced, rather they sat in their chairs and clapped, much like they do with Beethoven.

I hate to watch my music idols become old men. As they grow old I grow old.

Seeing Debbie Gibson sing Electric Youth at the tender age of 40 is somewhat of an oxymoron.

A few years ago I watched Joan Jett sing “I Love Rock and Roll” and Juan pointed out we just saw an icon performing an iconic song, live.

More and more I find that I go to the Hollywood Bowl for concerts, and less and less to the Forum, Staples Center or Dodger Stadium. My next concert is also at the Bowl, after that it’s to the Cerritos Center for Performing Arts.

Depeche Mode had to cancel several tour dates for reasons of old age, and Robert Smith of the Cure looks ridiculous in makeup these days. Even so, both bands are still amazing live. 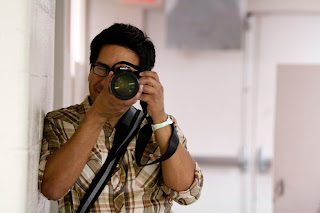 I’ve been going to Depeche Mode concerts for 19 years, and this was my first Cure concert. 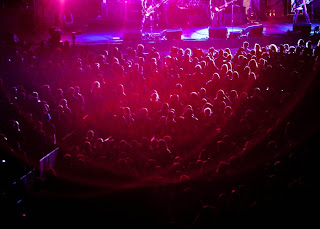 Life is long enough that I’ve met Dave Gahan, Martin Gore and Andy Fletcher once. I almost met Martin Gore again last week. Man that would have been sweet!

Mos Def is a little old. But in the way that we are a little old. I saw him at the Beastie Boys show a couple of years back and he rocked it. BBoys, well, they're old, but I'd still...

Sorry we didn't actually talk to Martin but we got damn close :) Next time!

Simona you're the reason I got as close as I did! And next time we won't let no body guard get in our way.