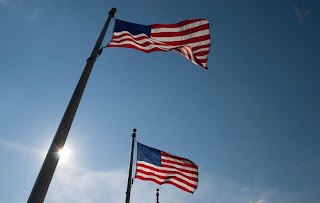 Can you imagine the kind of balls It takes to move 1000 miles away, into a foreign country where you don’t even speak the language? I imagine it takes about the same kind of balls as it does to follow a man you barely know to said country, illegally,

where you know no one, and raise a family. It’s like you or I dropping everything and moving to Romania with someone we met on the plane. And that’s what my parents did, I marvel at that every day, and yet their story is not unique.

I am an American, and one thing all Americans have in common is an immigration story somewhere in their ancestry. Even Native Americans, their parents came from somewhere too. I’m lucky in the sense that I know the 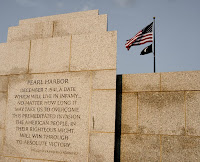 generation that immigrated. It’s a real privilege to be raised by them. A century from now, my parents will be known to my offspring as the people that brought us here and really did change our lives. They fought, they struggled, they worked their asses off and now here we all are.

And it really is a great country where something like this can happen. I think we all forget that sometimes. We forget it when we stop thinking of the struggles every new immigrant goes through upon reaching this place, and every new immigrant had the same struggles to be sure. We need to stop thinking of ourselves as natives, with an entitlement to everything this country has to offer us. We have to remember what our ancestors had to do to get us here, what they had to endure, and that the only reason we have what we have is because of that hard work. We need to remember that the best thing about this country is that nothing is promised, and everything has to be earned. I think that when we see the new immigrant with their heavy accents and weird customs we scoff, because we forget these things, and that does all of us a disservice.

So when I see the flag, or hear the star spangled banner or some other cliché like that, I think of my parents, and how what they did made my life possible, and I think that’s pretty cool. 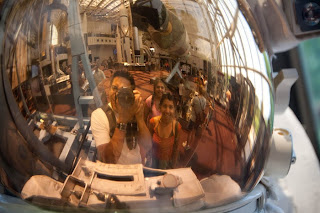 http://www.pbs.org/wgbh/nova/sciencenow/0303/03.html
...Wonder what the scapegoating, anti-immigrant Americans would say if Dr.Q saved their lives.

I hope that as more kids grow up around cultural diversity, racism will die forever.

Long time no post Art. Hope you're keeping inspired and keep writing and taking photos. It's been great seeing your thoughts and stories branch out across these posts. I just moved my own blog and added a bunch of new watercolors. Other than that travelling for film festivals and seeing what's next.