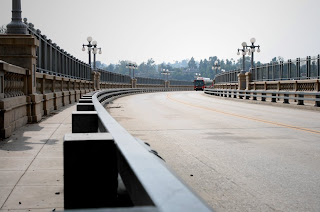 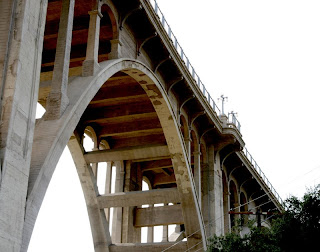 "The UN has sharply increased its estimate of those severly affected by Burma's cyclone to 2.5m people."

"As forecasters warned a new cyclone was brewing off the coast, latest Burmese official figures put the death toll at almost 38,500 with 27,838 more missing. "

"Thai leader Samak Sundaravej flew to Rangoon for talks with Burmese Prime Minister Thein Sein, but said the junta was adamant it needed no outside help. 'He insisted that his country [could] tackle the problem by themselves,' Mr Samak said in Bangkok after his day trip to Burma."

"A BBC correspondent said one devastated village - with one in four of its 400 homes left standing - had received just one bag of rice from the government."

"Xinhua earlier reported that the death toll had risen to 14,866. An unofficial tally of deaths in individual communities -- as reported by the news agency over several days -- puts the toll at 19,565. Xinhua also said nearly 26,000 people were still buried under debris and another 14,000 missing. More than 64,000 people sustained injuries"

"Men, women and children -- numbed and overwhelmed by the sudden tragedy -- are huddled in [a] huge stadium as truckloads of aid and private donations, such as water, food and clothes, roll in."

"Local officials said the quake killed more than 7,700 people in the town of Yingxiu -- about three-quarters of the population, according to Xinhua."

"At one three-story school in Sichuan's Qingchuan county 178 students were confirmed dead after the building collapsed, a local official said."

"At the Third Military Medical University Southwest Hospital, state-run media reported that nurses and doctors were donating their own blood."

How to help:
http://www.redcross.org/news/in/profiles/Intl_profile_ChinaEarthquake.html#HelpNow
No comments: 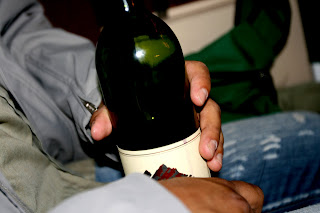 Our eyes are composed of more than 2 million working parts. 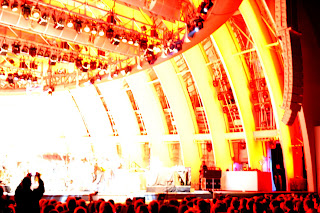 We all have microscopic creatures lurking in our eyelashes. 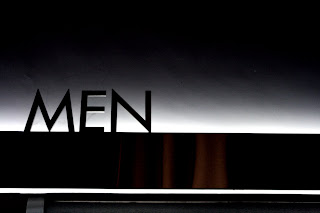 The external muscles that move the eyes are the strongest muscles in the human body for the job that they have to do. They are 100 times more powerful than they need to be. 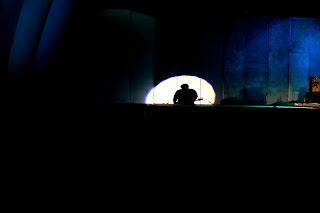 Your eyes will never wear out. 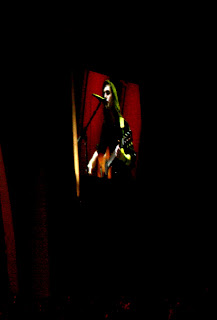 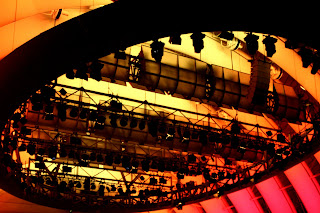