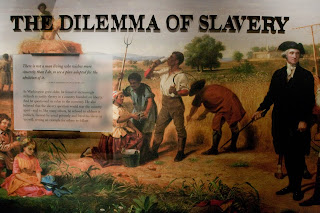 George Washington was a punk ass bitch. I don’t really care if you think different because you’re wrong. No offense, but let’s face facts. Yes he was the first president of the United States of America. The father of our great country, whatever. Someone had to do it and he was in the mix.

I mean, I don’t know about you but I don’t want to idolize the man who owned slaves and then refused to take a stand about it one way or the other. Much like Puerto Rico, he wanted it both ways, privately thinking that slave owning was wrong, while publicly owning fucking slaves! And when abolition came to the table during the first continental congress he was too much of a pussy to say, “Nah man this slavery bullshit right here is wrong. We should totally put a stop to it.” Probably kept that little gem inside because it would have meant there was no way he could of maintained Mount Vernon and the large piles of plantation money it generated. Instead he was more like, “Well how about I don’t say anything. Sound good to you guys?” The original don’t ask don’t tell. Bullshit. 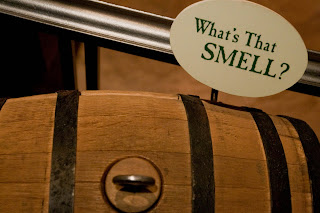 And I know some of you are saying, “But he freed his slaves.” Nope! What he did was put it in his will that his slaves could go free after his wife died. Not even after he died, after his wife died! What a noble effort from the man who supposedly couldn’t tell a lie after he cut down a stupid tree. And by the way you know how many slaves he owned at the time? Over 300. He got his first 10 slaves at age 11. Who needs 10 slaves at the ripe old age of 11? 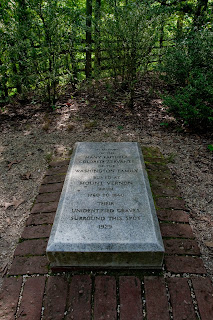 I hate the nonchalance at which people blurt out, “Well it was the way things were at time. Everyone owned slaves.” No not everyone: Adams never owned a slave in his life and actively denounced the idea. And let’s get it straight, slavery was not a “dilemma.” It’s not good for a country’s soul to compare one of the great atrocities humanity has ever committed to the inconvenience of running out of underwear. So stop right now and speak the truth, slavery is fucked up especially if it’s en masse and en vogue, and owning them makes you a punk ass bitch.
1 comment: