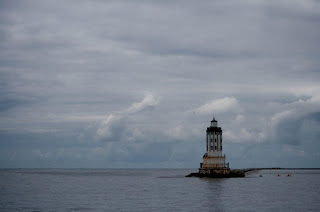 The best time to go whale watching is usually in the summer. The whales get tired of their lousy local weather and come to Los Angeles for some fun in the sun. It’s kinda like spring break: the whales cruise around the ocean boulevards

getting drunk, picking up on whale chicks (which whale biologists call Marys). As you can see from these pictures, we decided to go whale watching in late July, the late July of 1992 to be precise. Sure enough,

thousands of whales came to have a gander at our red and green party boat. The Marys even flashed us their breasts in return for sea beads, those photos were too scandalous for my family spun blog here. But we did decide to feed them.

Now whales typically eat between 4-5 thousand chickens a day, but they will gladly substitute poultry for some pork chops, as long as they’re fresh. We had brought neither, woefully unprepared, luckily the boat sold CornNuts by the barrel and so we fed them that. It turns out whales LOVE CornNuts! Especially the sour cream and onion kind! We fed them for about an hour speaking to them in their native tongue: Portuguese which is close enough to Swahili that Danny could translate. As the sun went down we harpooned a couple of them and ate whale-burgers which surprisingly taste like jelly donuts. 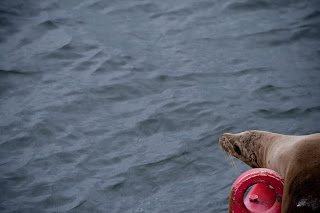 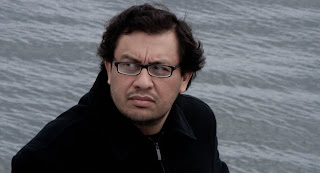